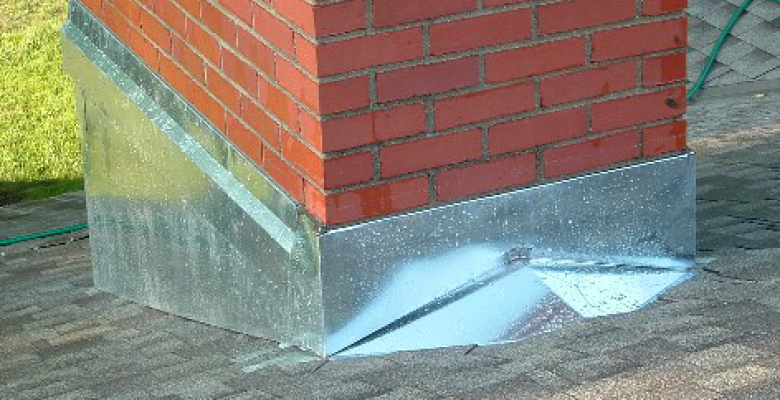 The Tallest Chimney in the world is the GRES-2 Power Station in the country of Kazakhstan, a country made infamous in the 2006 comedy film “Borat: Cultural Learnings of America for Make Benefit Glorious Nations of Kazakhstan.” This chimney, constructed in 1987, and measuring a towering height of 1,378 feet, this GRES-2 Power Station chimney can be seen for miles. On May 30th, 2006, the chimney actually caught fire. Click here for the official website

A Tradition Of Good Luck:

In many countries, including England, Poland, and Croatia, chimney sweeps are considered a “lucky” sign or good omen. In fact, in the UK it’s considered lucky for a bride to spot a chimney sweep on her wedding day. This belief persists even in modern times, so many enterprising British sweeps rent themselves out for weddings. Who can blame them? Chimney sweeping is dirty, tough and at times, dangerous work, so attending a wedding is a heck of a lot easier.

The oldest modern chimneys were built and used in Northern Europe in the 12th Century. Before ancient Europeans built and used what we’d recognize as modern chimneys, the Romans used tubes (precursors of the modern chimney and flues) inside the walls of their buildings to vent smoke from cooking areas. Industrial chimneys became very common in the 18th century and were most prominent in London and Paris.

Pollution in London from burning coal to power factories was so bad in the 1800s that during a week of high smog levels in 1873, smog killed over 700 people. The population of London during the 1800s topped 1 million inhabitants and many toiled in these factories under extremely dangerous conditions, including inhalation of CO2, tar, lead arsenic and other contaminants that were deadly byproducts of burning coal in poorly ventilated, dirty, unregulated chimneys.